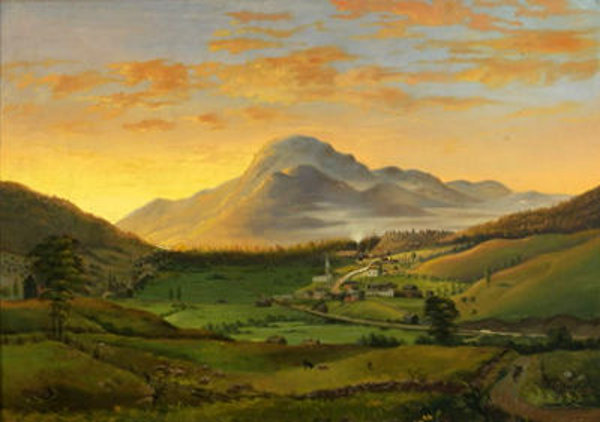 Hartland is Central Vermont's best kept secret. With its quietly rolling hills, like the nooks and crannies of an English muffin, it is sandwiched between White River Junction, Woodstock and West Windsor; a rural town offering 62 miles of dirt road yet merely five minutes to I-91 and I-89.  That means quick and easy access to shopping, movies, restaurants, theater, schools, two National Parks, Dartmouth-Hitchcock Medical Center as well as Lebanon Municipal Airport. 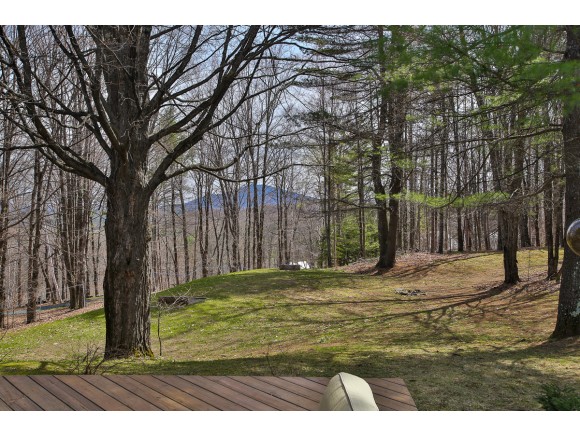 Chartered in 1761, Hartland's center is known more specifically as Hartland Three Corners. Its centerpiece is Damon Hall, an old brick structure, the gathering place for all political activity.  If you buy property in Hartland, you will surely attend "Town Meeting," the annual get-together that - with the running of maple sap in March - brings people out of their cabin fever confinement, heralding a start to spring in Vermont.  While technically a meeting to approve tax rates and such, it is also traditionally the time when Vermonters get to "vent" about everything from road conditions to thanking volunteer rescue workers for retrieving their runaway cow.

In close proximity to Damon Hall is The Hartland Diner where local ministers, carpenters, beer brewers, moms and kids all congregate for simple breakfast, lunch and conversation.  Down the road at Hartland Four Corners, you'll find the Skunk Hollow Tavern, a cozy "Hobbit Hole" in winter where folks gather to make music on open mic nights, but also a gem of a place upstairs for fine food and candlelit dining. Just beyond the crossroads, you'll find the Cobb Hill agricultural community, known, among other things, for its artisan specialty cheeses. And access to skiing, snowboarding and snowshoeing is easy as Hartland is close to both Okemo, Killington and Mt. Sunapee, New Hampshire, less than an hour away. 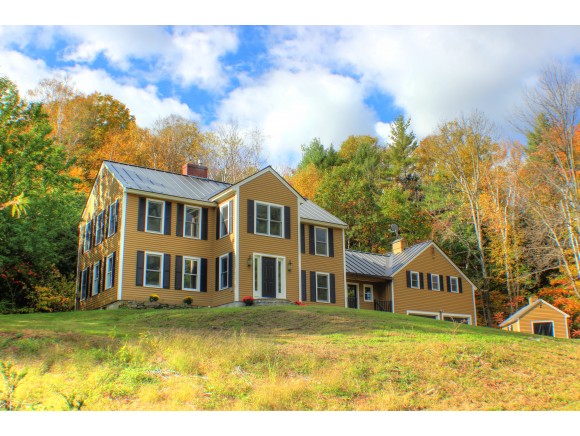 Properties for sale in Hartland can range from extensive acreage to antique capes to new construction luxury homes with huge views or southern exposures revealing Mt. Ascutney. Hartland is a place where you can still see the stars at night or a Super Moon rise along Vermont's beautifully-protected ridgelines.

While Hartland is a traditional, albeit even sleepy New England hamlet, it is also home to several very active Vermont politicians including U.S. Sen. Peter Welch and Rep. Matt Dunne. When Bill Bradley ran for President many years ago, he spoke to Hartland residents at Damon Hall. The head of a major telecommunications company, VTel, has also chosen to own property here - not surprisingly this rural community is well-connected with state-of-the-art fiber optic lines. And, when the Vermont Legislature first approved same-sex unions many years ago, it was Hartland's Town Clerk who opened early - without a whole lot of fanfare -- on a Saturday morning to issue the very first Civil Union certificate in the state.

For those with children, who might want to raise them rurally or get them out of an urban environment, Hartland has its own school, library and recreation center and is within easy reach of learning centers like the very kid-friendly Montshire Museum of Science.

For adults, Hartland is only ten minutes from the Artisan Center of Windsor which includes the Harpoon Brewery, Silo Distillery and Vermont Farmstead Cheese outlet. The location is perfectly used for area concerts and community get-togethers. Additionally, in summer, area residents enjoy going through the covered bridge at Windsor to concerts on the lawn at St. Gaudens National Historical Park in New Hampshire.  Hartland offers the opportunity to be happily hidden in the hills without feeling the least bit isolated.