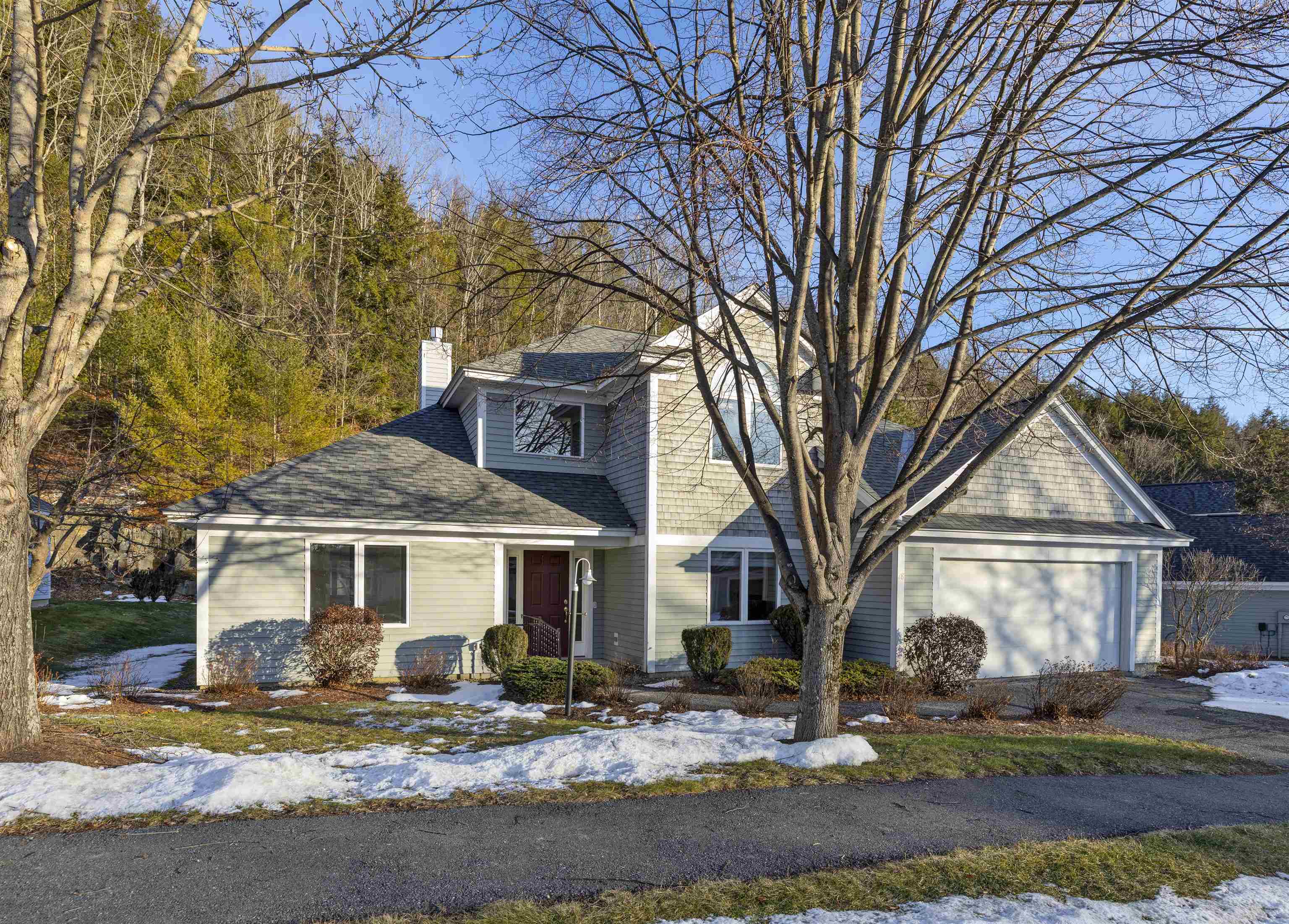 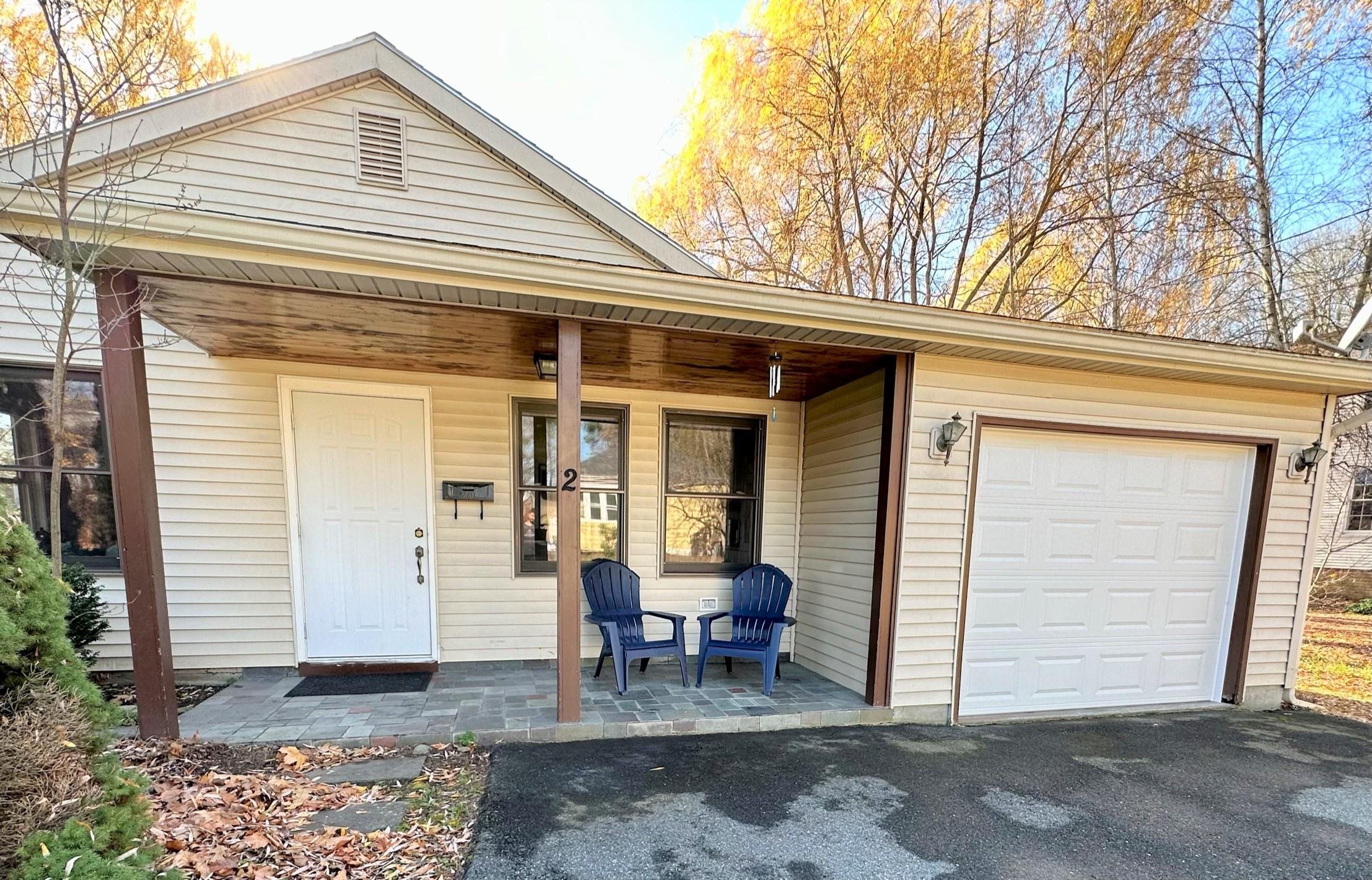 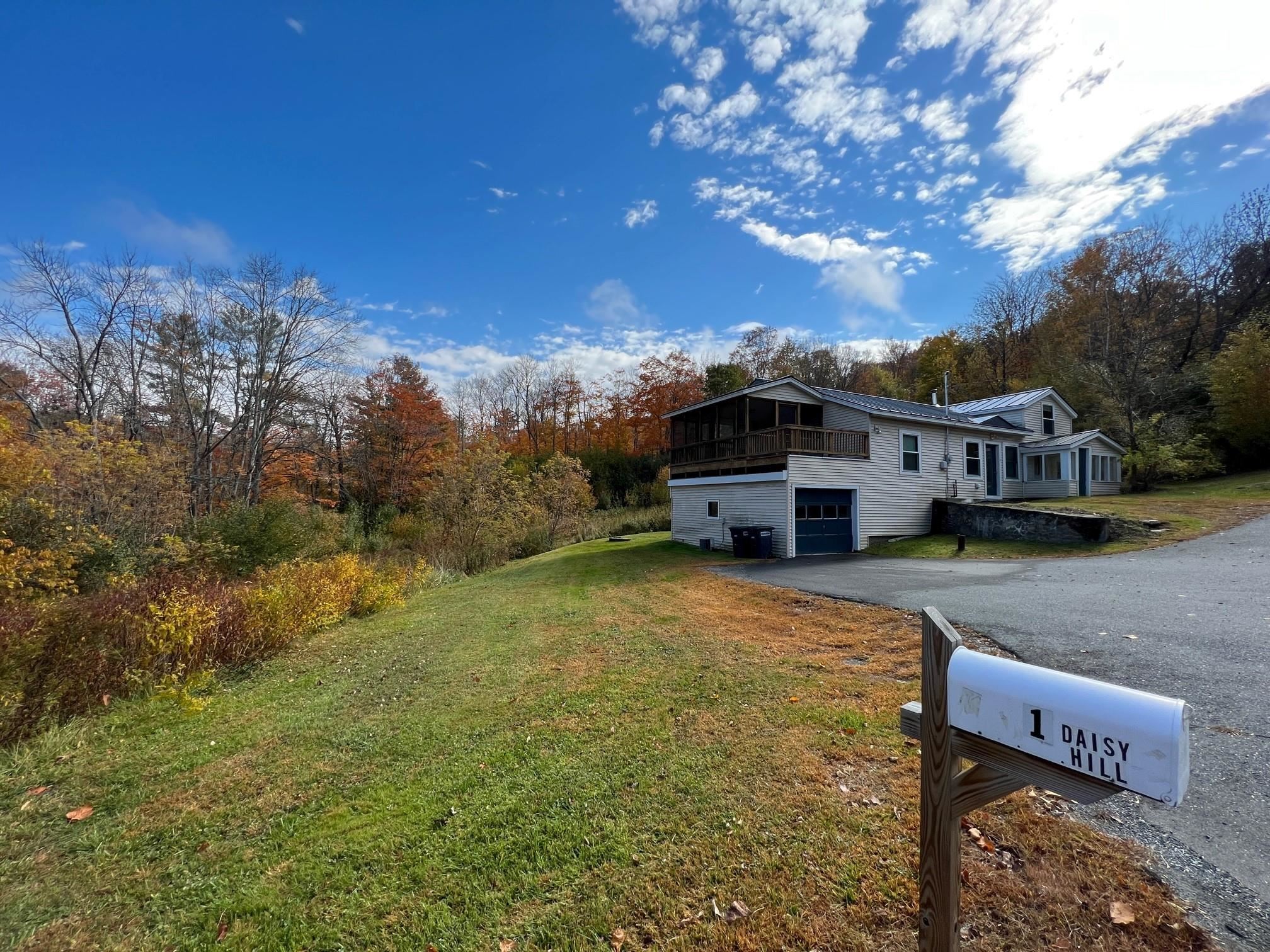 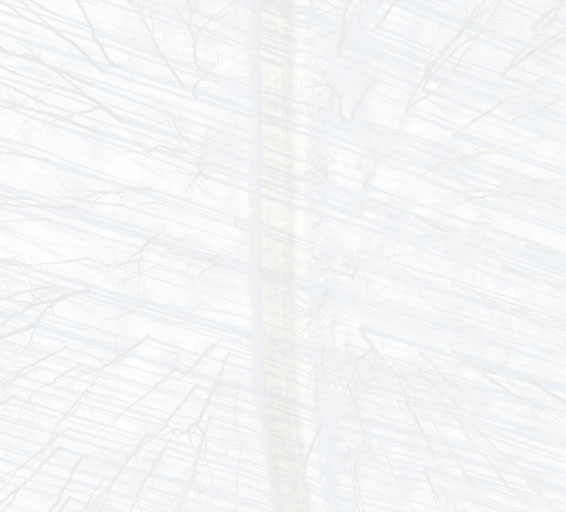 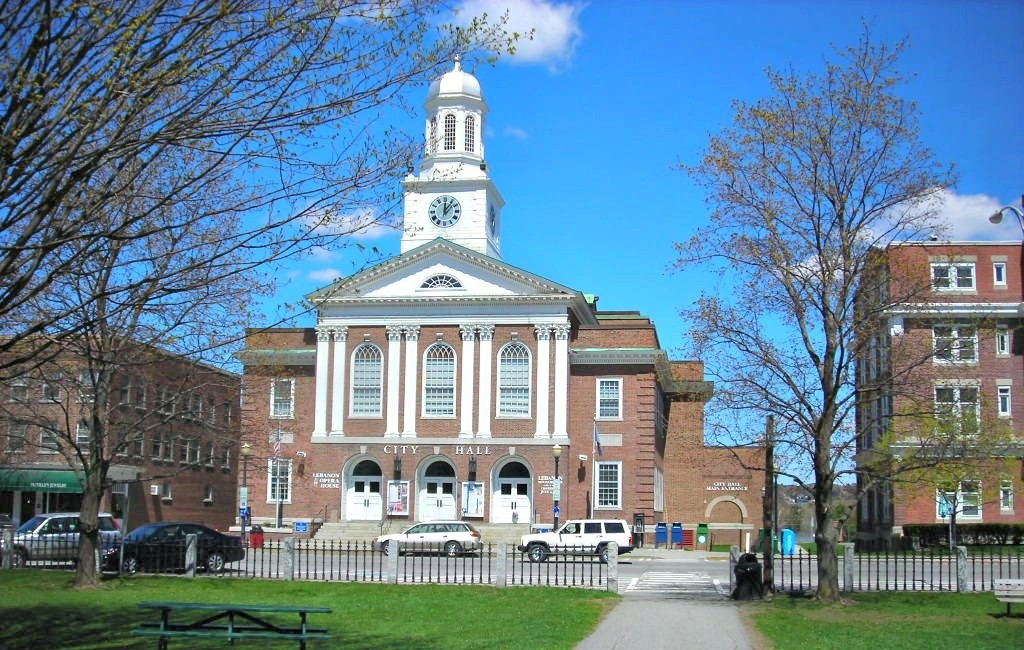 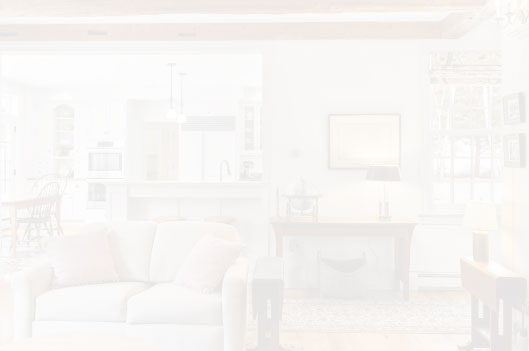 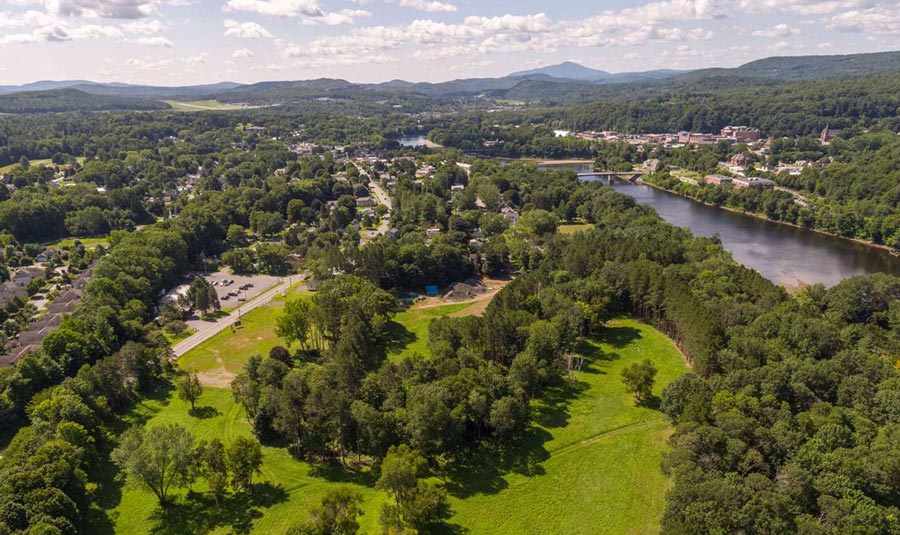 Early settlement concentrated along the Connecticut River in what is now West Lebanon. In the mid-19th century, a mill district developed at the falls on the Mascoma River, in what is now known as Downtown Lebanon. Industries included, at various times: furniture mills, a tannery, several machine shops, a woolen textile mill and a clothing factory. In the mid-19th century, this district attracted many French workers from Canada's Quebec province. This became the center of town, although West Lebanon grew into a railroad hub with a separate identity after lines entered from Boston.

The mill district, like the railroad, declined into the 1950s and 1960s. The town suffered two major fires; the second, in 1964, destroyed a large portion of the old mill district. Reconstruction resulted in a controversial urban renewal project featuring a closed-off district, called The Mall, built to replace the destroyed Hanover Street area. Partly in defiance of economic decline, and partly to counter a movement by West Lebanon to declare itself an independent town, Lebanon re-incorporated as a city in 1958.

In 1991, the Dartmouth-Hitchcock Medical Center, along with most departments of Dartmouth Medical School, moved from Hanover to a new campus just south of the Lebanon-Hanover town line. A number of medical and high-tech firms have located facilities near the medical center campus. Tele Atlas, a leading worldwide developer of mapping databases, has its North American headquarters in Lebanon. Novell and Microsoft also have major facilities here, as well as Novo Nordisk.