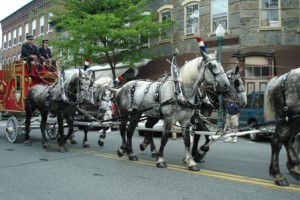 Our eyes are a bit bleary from all the number crunching here in Woodstock Vermont. We've now tabulated the year-end statistics on the real estate market in the Greater Woodstock VT area, and our report will be published shortly.  But here are some teaser stats and insights (just on Woodstock VT) from the report: 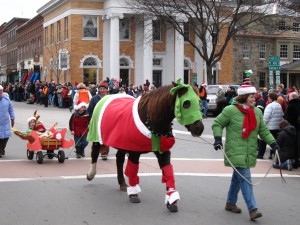 Stay tuned for more blogs on the year-end real estate wrap-up for all the other towns in the Greater Woodstock area: Barnard, Bridgewater, Hartland, Pomfret, Reading and West Windsor. Snyder Donegan Real Estate Group is always willing to help you find Woodstock VT real estate or VT land for sale.