Strafford is a small town in Orange County, located just 30 minutes from Hanover, New Hampshire and 40 minutes from Woodstock, Vermont. 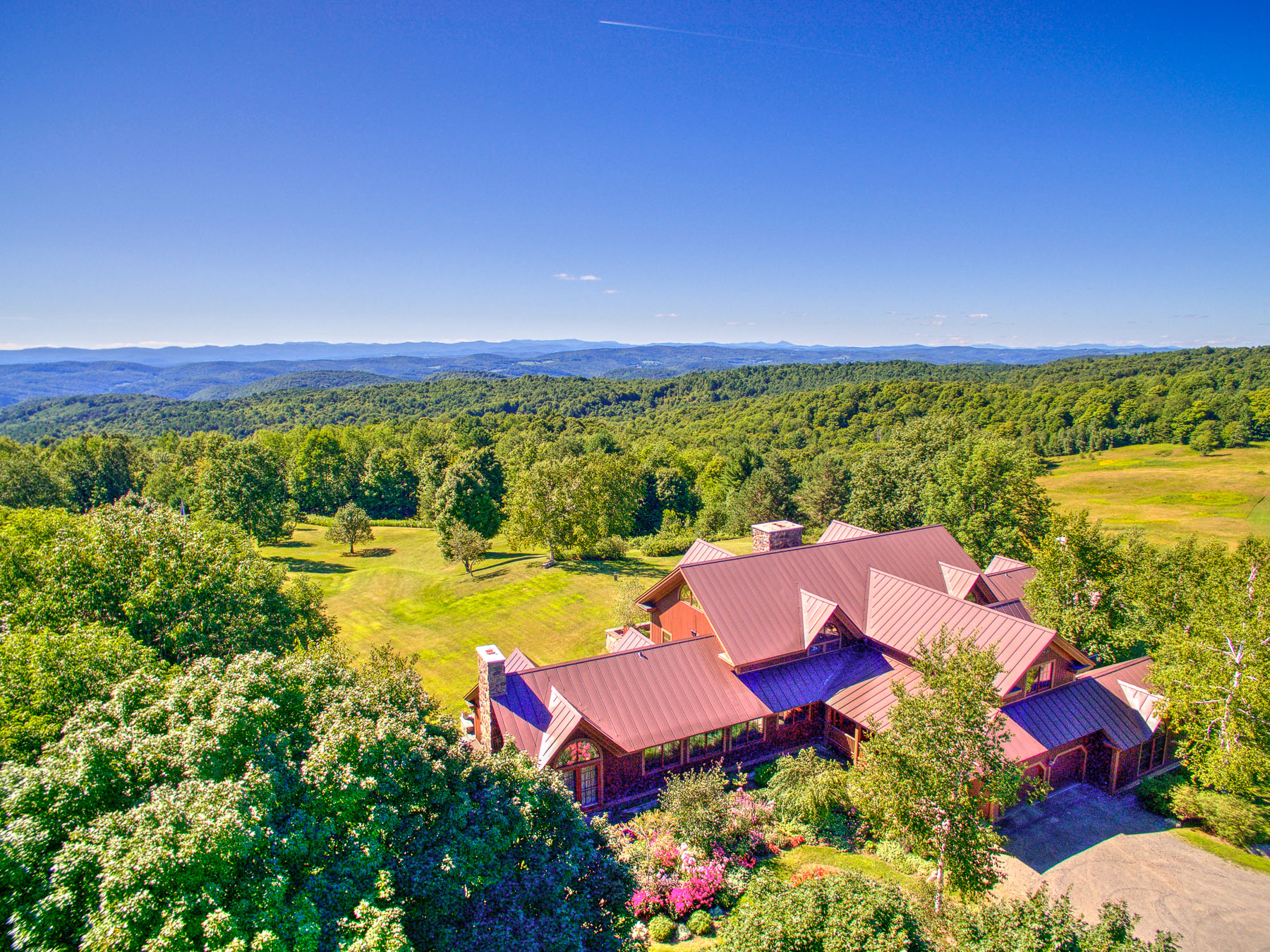 Given its proximity to Woodstock and Hanover, Strafford is a popular destination for second homeowners and primary homeowners.  Beautiful colonial style houses can be found downtown and around the village green and there are many private, pastoral properties with exceptional views.

A quiet downtown sits peacefully under the Strafford Town House – sited at the height of land – which is one of the most famous town houses in the State. 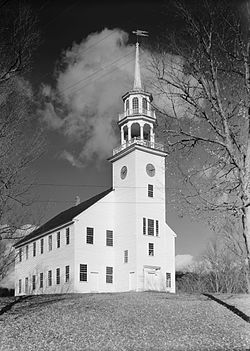 The restaurant, Stone Soup, which resides on the town green, is warm and cozy, and is an exceptional venue for farm to table and fine dining.

Senator Justin Morrill, who served in the U.S. House of Representatives from 1855 to 1867 and then in the Senate from 1867 to 1898 was born and raised in Strafford and attended the common schools, Thetford Academy and Randolph Academy.  The Justin Morrill Homestead is a National Historic Landmark located on the Strafford green and is open for tours from May through October.  The residence and outbuildings are Greek Revival in character, and are painted a unique pale red/pink color, standing out from most houses in the area today.  Interior and exterior alterations over the past one hundred years have been modest, making it a great historical destination.